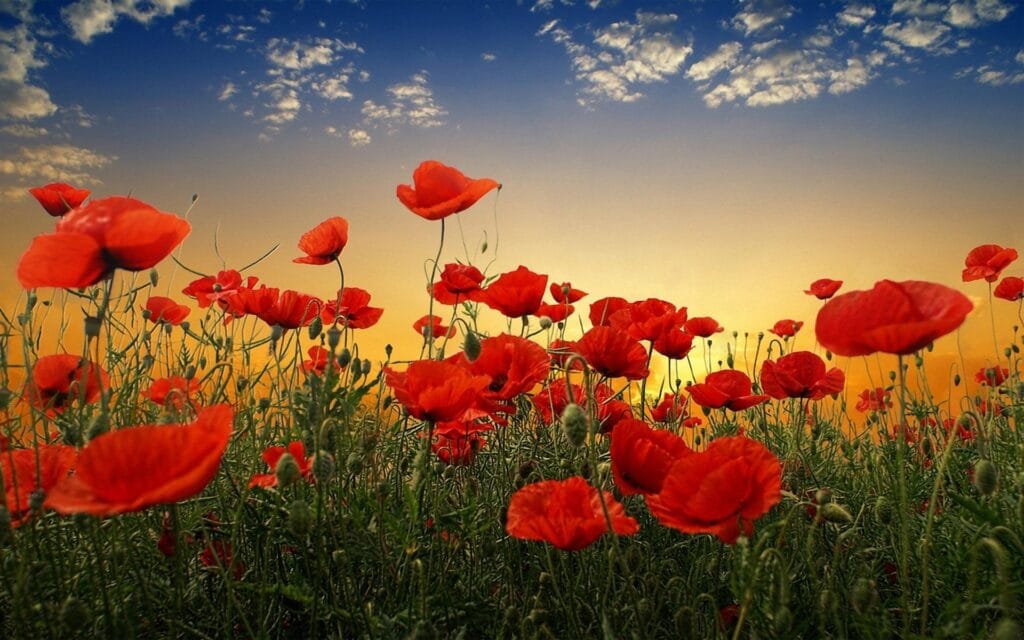 Remembrance Day Parade will be led by The North Tawton Branch of The Royal British Legion who will be present in The Square at 10:15 on Sunday, 9 November, 2014, to collect the wreaths and posies.

The Remembrance Day Parade, to include North Tawton’s uniformed organisations, will commence from The Square at 10:35 and proceed into St Peter’s Church, North Tawton, for a memorial service led by the Revd Nick Weldon and the Revd Philip Wagstaff.

The commemorations will conclude with the laying of the wreaths and posies at the North Tawton War Memorial, which was moved to the cemetery, Exeter Street, in 1948. Originally, the War Memorial was erected to stand in North Tawton Memorial Park, Barton Lane, both of which bequeathed to the town by Frank Henson Gibbings.

All members of the community are welcome to gather together in remembrance.

“We Will Remember Them”

Remembrance Day is on the second Sunday in November, being the day traditionally put aside to remember all those who have given their lives for the peace and freedom we enjoy today:  The Royal British Legion

Armistice Day is commemorated every year on 11 November to mark the armistice signed between the Allies of World War I and Germany at Compiègne, France, for the cessation of hostilities on the Western Front of World War I, which took effect at eleven o’clock in the morning—the “eleventh hour of the eleventh day of the eleventh month” of 1918.

The community of North Tawton is welcome to gather in The Square at 10:50 on Tuesday, 11 November, 2014, to commemorate Armistice Day.

The North Tawton Branch of The Royal British Legion will set the boom at 11:00, followed by two-minutes silence and the Last Post reveille.